Undoubtedly, the talent and creative power of the Iranians and their interest in art and the creation of artworks has been one of the factors in the persistence of Iranian handicrafts. However, Iranian culture, like other cultures in the ancient Near East, has a very complex and varied civilization, and we must refer to historical documents to study and identify it. We have to start studying the history of Iranian handicrafts from a very long time ago and examine the process of its evolution. In this way, we get access to the primary source of Persian crafts that is still prevalent in different parts of Iran today. History of Iranian crafts indicates that Persian handicrafts were largely influenced by Greek art in the Seleucid period but gradually became an Iranian identity in the Parthian period. 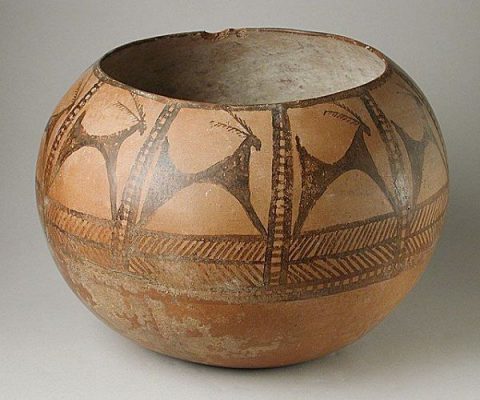 During the Sassanid period, Iranian art and architecture recorded one of its peak periods, and Sassanid artisans perfected the Iranian metalworking industry. The examples of many trays and dishes featured in various designs from that era discovered in various countries, including in Russia, illustrate the extraordinary skill of metalworkers in Sassanid times.

It should also mention the silver casting used to make plates, bowls, cups, and mats, sometimes made in the form of birds and other animals. While gold, silver, or other metal containers decorated with gold or enamel methods. Among the arts related to Sassanid metalwork.

Undoubtedly, the Seljuk era is Iran’s most brilliant metal age. Because in this period, all kinds of containers and metal products were made in the “copper mold” and “silver mold” style as well as with the methods of manufacturing, engraving, and latticework. In the Seljuk era, in addition to the lattice, there were other new methods of metalworking, including the application of metals such as copper and silver to other metal alloys.

There is no doubt that the carpet of Iran has passed through its most prosperous era in the Safavid era, and since that time, valuable masterpieces have been created. The most beautiful carpets of Iran in the Safavid era are known as the “Ardebil Carpet,” which is now held at the Victoria and Albert Museum in London.

Tabriz, Hamedan, Kashan, Kerman, Isfahan, and Herat were the most important carpet weaving centers in Iran. In the Safavid era, carpets were exported to European countries, and one of the most famous of these was carpets that were exported to Poland and are known as “Polish Carpets.” 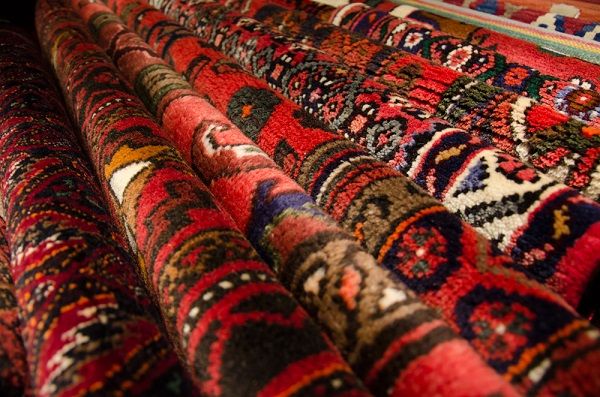 History of Iranian Crafts after the Safavid era

In the Afshariyyah and Zandiyeh periods, we see a gradual decline in Iranian handicrafts, and even the works of Iranian painting during the Zandiyeh period showed the repetition of late Iranian Safavid art.

During the Qajar period, a relative change in coloring and theme occurred in the tile work, and in most of the tiles of this era, the use of red was observed in historical subjects or the daily life of the courtiers. However, tile work as one of the arts related to Iranian traditional arts and architecture, despite its ups and downs, is well-flourished.

Although the carpet weaving of Iran after the peak of glory and authority in the Safavid era, was less prosperous in the later periods, but recovered well after the Qajar period and exported to Europe and elsewhere.

WHY HANDICRAFTS 365 IS CREATED 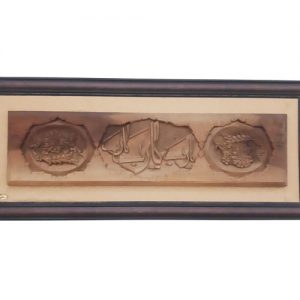 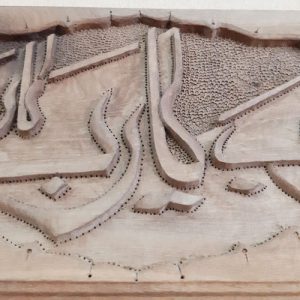 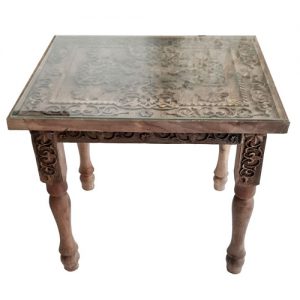 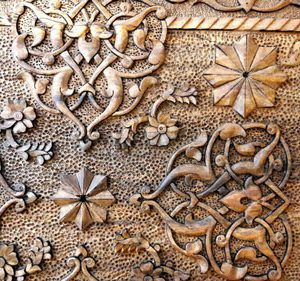 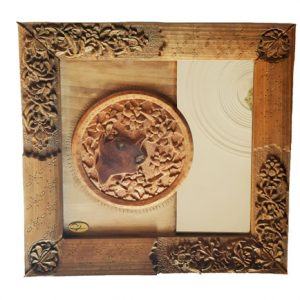 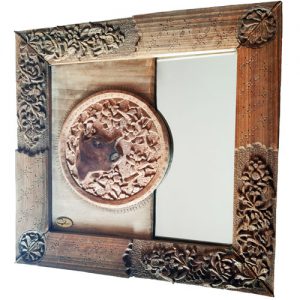 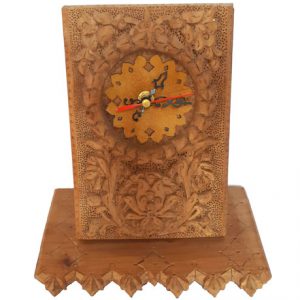 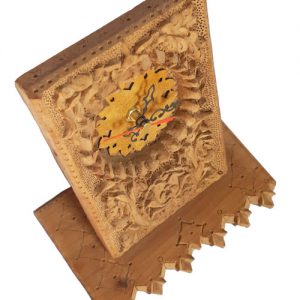 4 thoughts on “History of Iranian handicrafts”